Fire: Responding to Those in Need 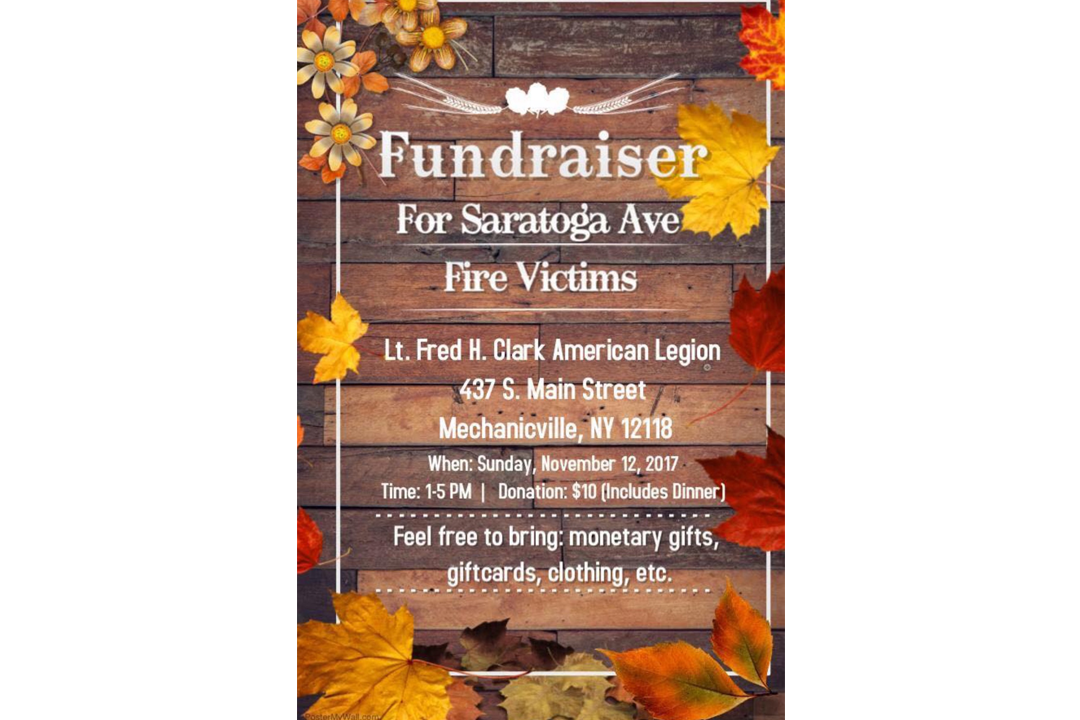 Many of you have probably heard about the apartment fire that took place in Mechanicville a week ago, and maybe even know that Hal & Jordi Mayes’ were living in that complex. The Mayes’ family was a part of Terra Saratoga for the first few years and were deeply connected through a Tribe and in the variety of ways they served.

Thankfully, all of the people in the building made it out (it happened in the middle of the night), but many including the Mayes’ family lost most if not all of their possessions – and some of the families are without insurance.

This Sunday there is going to be a fundraising dinner at the American Legion in Mechanicville if you’d like to support the families affected.