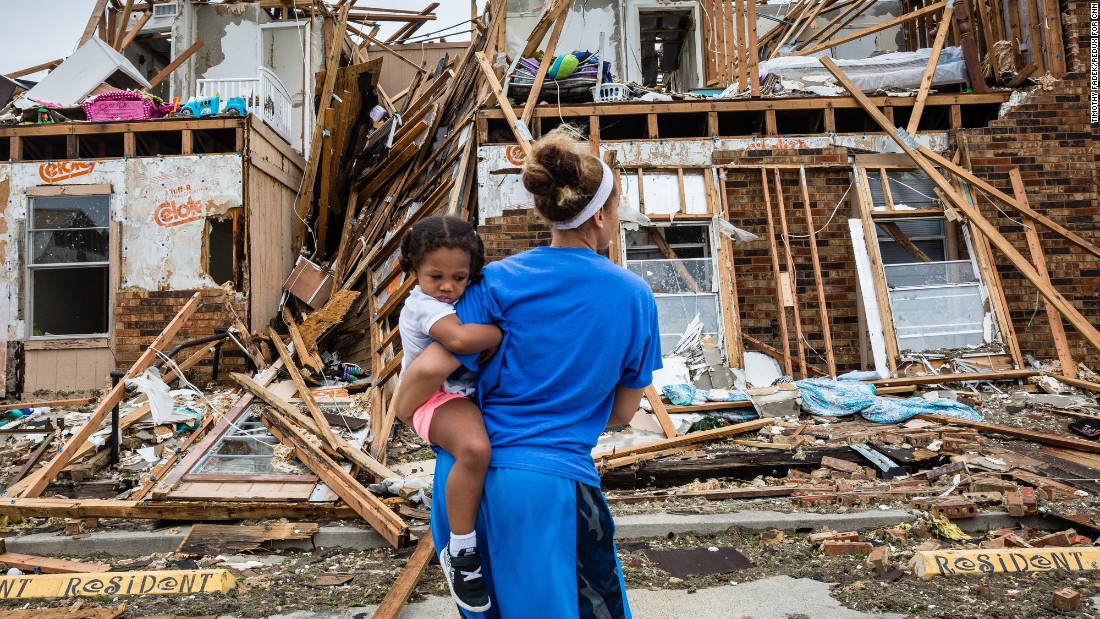 I hope you’ll take the time to read this (in the age of information inundation, I can never be sure), but to cut to the chase, the bottom of this email will provide you with some resources on how you can learn more about and support the rebuilding effort following the flooding in Houston.

Over a month ago now, the city of Houston was devastated by a historic hurricane leaving tens of thousands homeless and faced with the daunting prospect of a rebuilding process that could take years. Since then, several additional natural disasters have resulted in similar devastation in places like Florida, Mexico, and Puerto Rico. Add to that the horrific tragedy in Las Vegas, and it’s easy for Houston to fade from our memories and prayers…

This feels analogous to how life as a Christ follower can feel sometimes: We are bombarded with a lot of serious needs all at once, whether personally or within our community. There’s an initial sense of urgency, but it can quickly fade because of apathy or competing interests (even valid ones). It’s easier to ignore everything than to face it all and discern where we should engage. So how do we make a decision about where to devote our spiritual and material resources?

The answer can be complex. However, some avenues will make more sense than others just based upon the doors that have already been cracked. We can ask the question, “Where has the Lord already begun to clear a path for us to engage with the needs surrounding us?”

In the case of Houston, there are some natural pathways of connection already in place that will help to bridge the sense of distance and ensure our resources are faithfully stewarded. Many of you know the Alexanders (Steven & Emily) who serve within our Terra community as Tribe leaders and in a number of other ways. Dave Rice, Emily’s father, has visited on a number of occasions, and you may have met him on a Sunday at Terra. Dave is a part of Bridgepoint Bible Church, a church in the Houston area that was heavily affected by hurricane Harvey. The church at one point was under 4 feet of water, and many members’ homes from the congregation were flooded as well.

Dave has been tasked with spearheading the recovery committee that will focus it’s efforts on both helping those from their own congregation, as well as the surrounding community God has placed them in. We never wish disaster and tragedy upon people, but it’s amazing when it comes how God uses it to unify and mobilize his people for His glory and the good of others. From what we’ve heard, this has already been taking place in a way the people of Bridgeport wouldn’t trade for anything.

If you’d like to learn more in general, you can check out Pastor “Gunner” Gunderson’s blog on “How to Pray for Us”, as well as “Ten Brief Updates from Houston”.

You can also text “Bridgepoint” to “41444” and you will be directed to a website where you can give to their church’s relief efforts and also watch a video of Pastor Gunner sharing while standing in the flood waters of their church in the immediate aftermath of the hurricane. (If you’re on a pc, you can also use this link.)