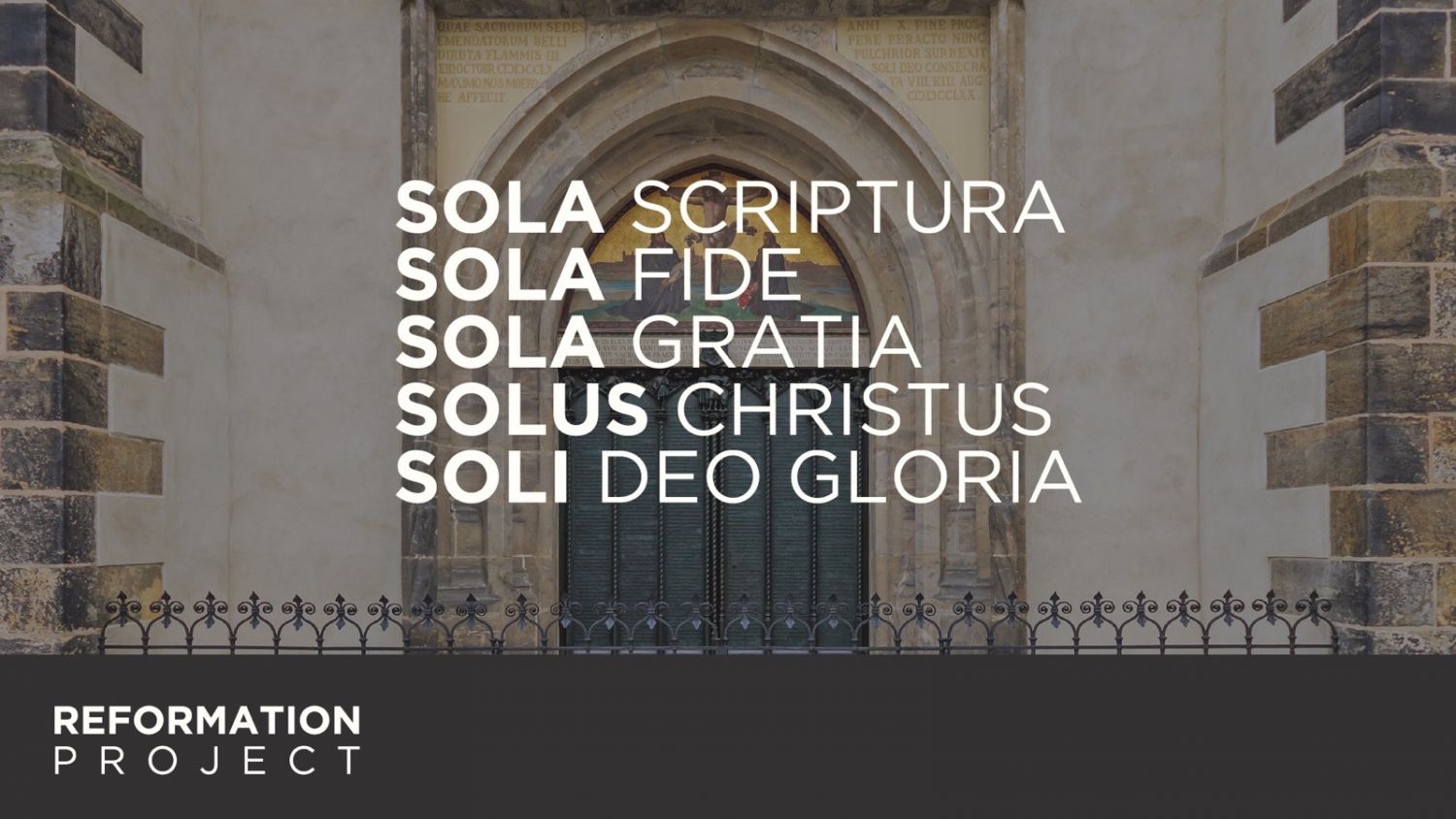 On October 31, 1517 Martin Luther nailed “The 95 Theses” on the door of the Wittenberg Castle Church in Saxony. That day is widely accepted as the beginning of the Protestant Reformation.

Leading up to the 500th anniversary of that day, Terra Nova – in partnership with other Acts29 churches – will be participating in a 5-week video preaching series throughout October in which multiple pastors from around the world will each preach on one of the “Five Solae of the Protestant Reformation.”
The video sermons will be: