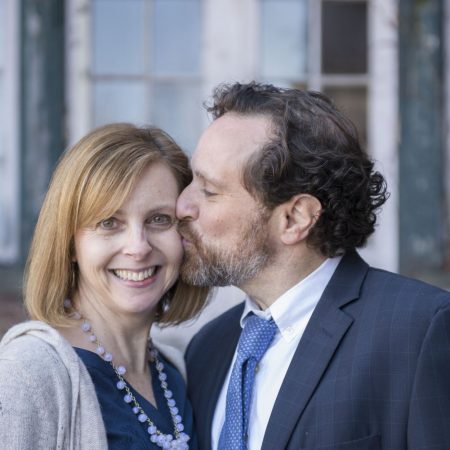 With a heart for the Church engaging the culture, Pastor Ed speaks on Christ, church and culture at conferences, churches and seminaries.

To serve the leaders of the future church, Pastor Ed is available for consultancy and coaching to movements, churches and pastors.

Born in Albany, NY, he was raised in a moral Catholic home. After his father’s death, Ed left the University of Wisconsin, Madison on a personal search for truth that led him through a trunk of books and 5 countries, and brought him to a personal faith in Jesus Christ.

In order to prepare for the journey ahead, Ed, his wife Diane, and their two children, left New York to finish degree work at Baptist Bible College of PA / Summit University and received a Master’s degree from Dallas Theological Seminary. Ed, Diane, and their four children would return to New York after seminary.

From having started literary journals and small record labels, Ed now focused on speaking to his culture and time as a missionary to a post Christian northeast. He planted King’s Chapel in Albany County in 1996 and led the team to plant Terra Troy in Troy, NY in 2006. Pastor Ed has led Terra Nova from being a church plant to a Network, or family of churches, as it planted the second Terra Nova, Terra Saratoga, in Saratoga Springs, NY in January 2013. Now, Terra Nova planting its third church, Terra Berkshires, in Western New England.

Pastor Ed has been the Director of Church Planting, for CB MissionNortheast and the Northeast Regional Director for the Acts 29 Network. He has been a frequent speaker at conferences and training events for pastors and planters as well as speaking at seminaries.

Pastor Ed has published articles in Gospel Centered Discipleship, the Resurgence, and Acts29 blogs. Ed Marcelle currently speaks on church, culture and Christology and church planting. He works with various denominations, churches, and pastors as a church planting consultant and coach.

Christ at the Center of All Theology
Terra Nova Network 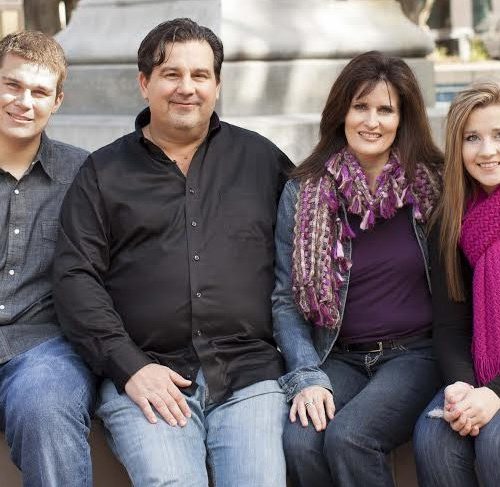 Over the last ten years, its been a privilege to watch Terra Nova make disciples and see God’s work multiply in other places. I am grateful for Pastor Ed – his leadership and heart for God . I not only respect him as a tremendous Gospel influencer but also love him as a dear friend. 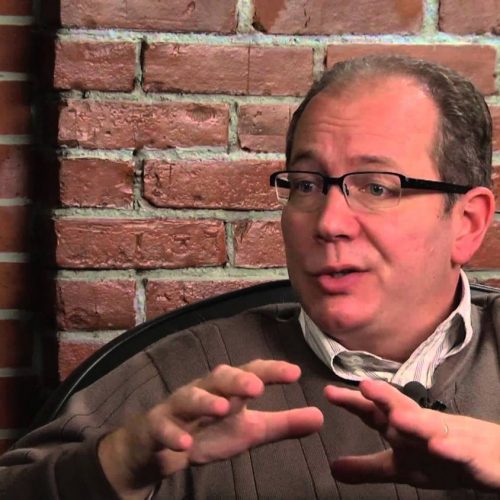 My friendship with Ed spans two decades. I've seen him lead effectively through some really hard seasons and navigate the storms of leadership with grace and wisdom. It feels at times as though we've been fellow pilgrims as pastors in the Capital District, a unique ministry environment we both feel privileged to serve. Ed exegetes the culture as well as any leader I know. Always learning, always growing, always open to the next thing God has. 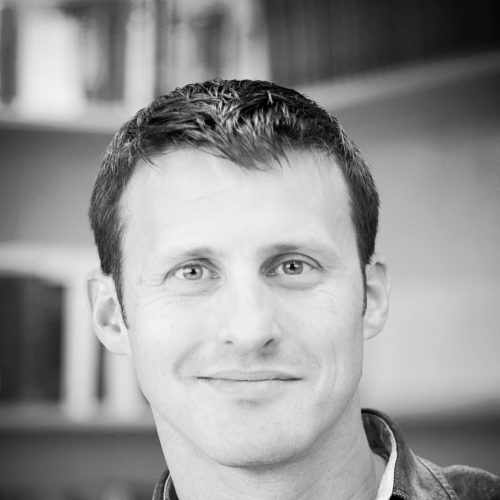 Ed Marcelle is one of the most genuinely reflective leaders I know. He preaches thoughtfully, he leads wisely, and he thinks deeply. I’m honored to call him a friend and a partner in ministry, and I’m grateful for the influence of Terra Nova Church throughout the Northeast.